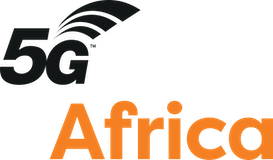 Created as an Angolan submarine cable operator, Angola Cables has been developing its business as the operator of domestic internet operators. It aims to be the leading internet provider at national and regional market.Beyond the development of structuring the international transmission infrastructures through submarine cables, the company has also developed an infrastructure for telecommunications as a support to the national market with Angonap and Angonix. Angola Cables intends to turn Angola into a major african telecommunications hub, driven by the vision of its shareholders and the government strategy. For more information about Angola Cables, please visit www.angolacables.co.ao