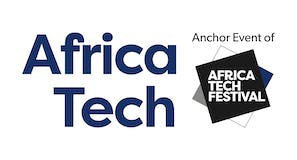 Daniel is the founder and guiding force behind Click2Sure. Daniel is a successful serial e-commerce entrepreneur who spotted an opportunity in the annexure insurance sector while building Groupon South Africa (a business he co-founded in 2010 and successfully exited in 2015).

Daniel has been instrumental in growing the e-commerce industry in South Africa and developed Groupon into one of Africa’s leading e-commerce companies. He has won numerous awards, including the U-start Africa top ecommerce website award 2011, 2012, and in 2015 as the person who has had the biggest impact on E-commerce in Africa.

He holds a MBA from London Business School and has completed a variety of professional courses including, more recently, the Singularity University Executive Management program.