The historic venue will captivate guests with its opulent décor and unique heritage – the perfect setting for a night of drinks, fine dining and networking in London.

On the night, guests will be treated to a drinks reception, a luxurious three-course meal, and a chance to network with leading industry executives.

We will also be adhering to COVID safety regulations on the night.

*All prices are subject to VAT, where applicable

Not only has Jo been the regular warm-up performer for Have I Got News For You for many years, she has appeared as a guest on the show, as well as on Mock The  Week and Never Mind The Buzzcocks. Jo has also appeared on Michael McIntyre's Comedy Roadshow.

On Radio 4, Jo has her own acclaimed shows, It’s That Jo Caulfield Again, Jo Caulfield's Speakeasy and Jo Caulfield Won’t Shut Up, as well as regularly appearing on shows including The News Quiz, Just A Minute, The Now Show, and The Unbelievable Truth. She has also written for Ruby Wax, Joan Rivers, Ant and Dec, and Graham Norton, who said of Jo, ‘I never knew I could like a woman so much’. 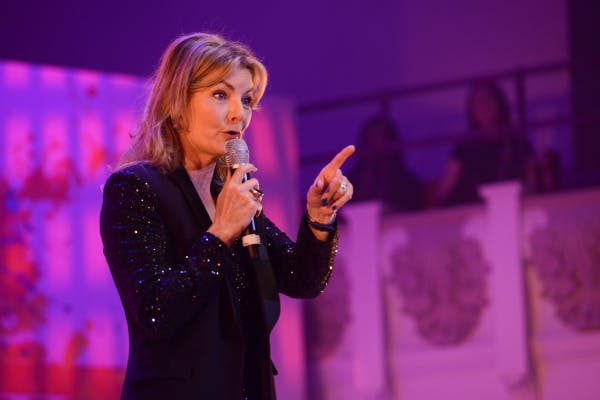 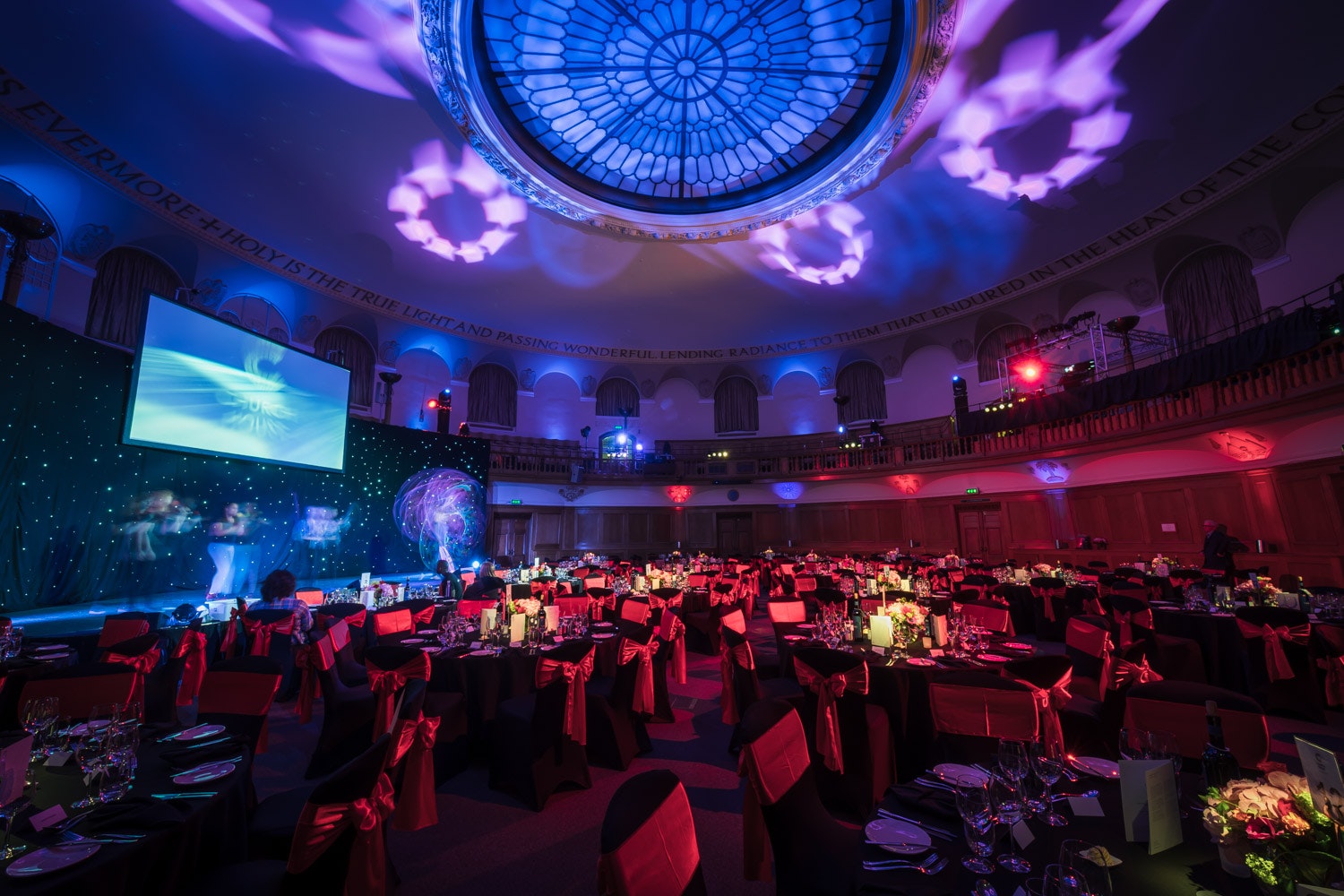 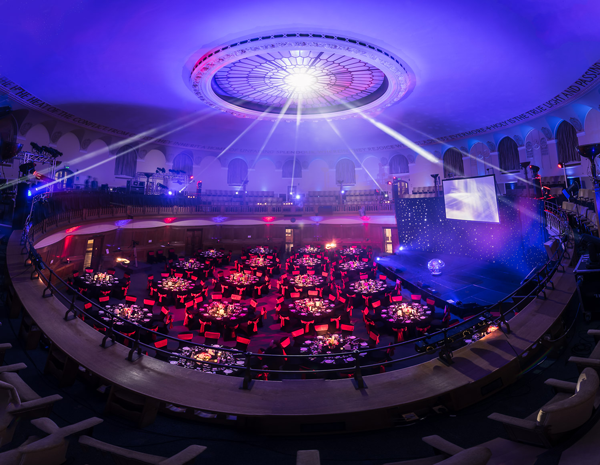 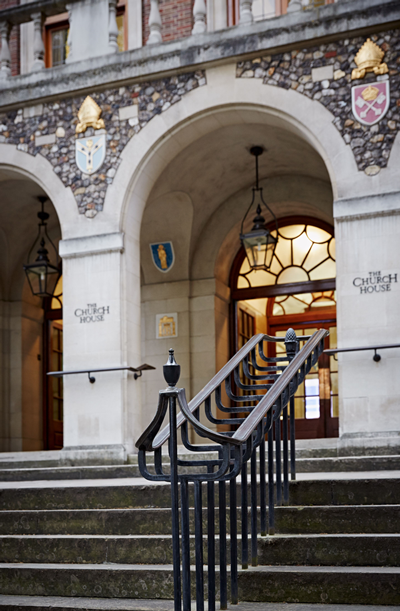