Gebeya Inc. is an online freelance talent marketplace based in East Africa. The company connects the best of African talent to local and international companies seeking suitably qualified and multilingual talent, via an online platform.

Since its inception, Gebeya has expanded its talent pool from software developers, to now include business analysts, and experts in machine learning, cybersecurity, and more. Corporates, SMBs, and startups in industries like fintech and telecoms rely on Gebeya freelancers for professional services.

Ethiopia is implementing an ambitious and coherent strategy related to technology and innovation. Gebeya is playing an invaluable role in developing the talent pipeline to support digitization and the digital economy. With Spacecom’s NATIONSAT every African Nation can self-operate its own “virtual satellite”. In many cases NATIONSAT is a smart choice, same as owning a physical satellite. It empowers African nations to provide any government service over satellite, at a fraction of the cost and time to market. NATIONSAT provides full operational scalability and flexibility unmatchable by physical satellites and… none of the risks.

Only a decade ago, AWS revolutionized the server industry, and today virtual servers are the industry standard. For most applications it doesn’t make sense to own the server, as virtual services are by far more cost effective and provide better performance. Today Spacecom is revolutionizing the satellite industry, the same way, with our NATIONSAT service (Virtual Satellite for Governments).

NationSat is an advanced “Virtual National Satellite'' service powered by the powerful AMOS-17 satellite, Africa’s most advanced satellite. This one-of-a-kind service provides African Governments with all the benefits of a self-owned satellite, with none of the risks. NationSat is the real deal, enabling African nations to easily fulfill their satellite program. Nationwide coverage is reached within days and governments can reach out to their rural communities, connecting any community regardless of its location: Secured National Communication Network, Rural Development, Schools & Education, Hospitals, Clinics & Health, Borders Control, Military & Armed Forces, Police & Homeland security, Advanced ISP services and more. 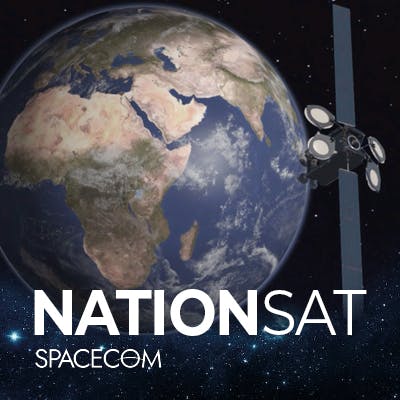 Nokia and UNICEF have been working with the Government of Kenya and Telcos to boost digital literacy. We provide accessible digital textbooks and internet connectivity for the most disadvantaged children, including girls and children with disabilities in remote areas and informal settlements.

Nokia and UNICEF’s shared value partnership focuses on reaching unreached children with quality education. Since 2018, the partnership has focused on making quality digital education content available, training teachers to integrate digital learning into teaching and providing internet connectivity for schools. Nokia and UNICEF have jointly advocated for bringing internet connectivity to all school children in Kenya. So far, the initiative has reached more than 90,000 children in Kenya.

COVID-19 brought unprecedented challenges to education systems around the world. Leveraging the expertise and technology of Nokia (Fixed Wireless Access), and in close collaboration with the Government of Kenya and mobile network operators Safaricom and Airtel, the first ten schools have been successfully connected to the internet. The programme is continuing, with efforts underway to connect a further 100 schools across Kenya. 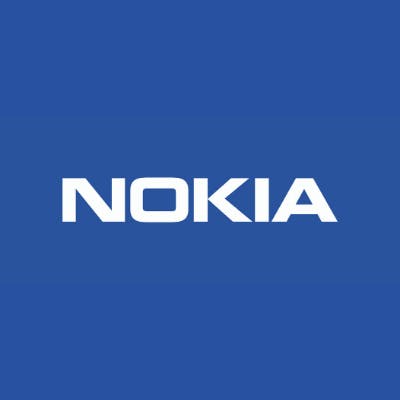