[Lightreading.com @ MWC] Sunsetting and retiring are the words operators commonly use when they talk about switching off old technologies. What Orange has in mind for its 2G and 3G networks looks more like telecom euthanasia. By 2030, the French incumbent aims to have painlessly killed off those platforms across the whole of Europe, leaving barely a trace of them behind.

The bold move, announced mid-afternoon on the first day of Mobile World Congress, is all about simplification and freeing up spectrum for newer and more efficient mobile technologies. Finishing off 2G and 3G would allow Orange to reduce energy usage and costs. It should also remove a barrier to the rollout of open RAN, a technology not designed to support the older standards. Starting in 2025, Orange has said its ambition is to only buy network products that come with open RAN interfaces..... Read more at Lightreading.com

Interested in hearing directly from BT, Vodafone, DT and more on their live Open RAN projects?

Book your place at Open RAN World this April 26-28 in Berlin! 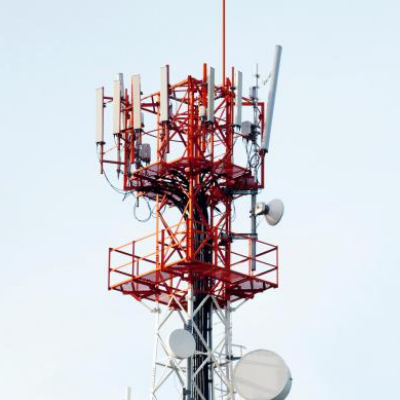