Join us for a series of thought provoking discussions around the key issues in MENA that make diversity and female leadership in the media industry a collective priority.

Join Caroline Faraj, VP Arabic Service, CNN, for a Keynote Interview and a series of hosted roundtable discussions around how organizations and individuals can work together to create better opportunities for the women of MENA in the media industry.

Caroline Faraj, VP Arabic Services, joined CNN in 2001. Since then she has overseen the content and management of the CNN Arabic site, which she launched in 2002. In 2014, she led the site’s comprehensive re-launch to embrace rapidly evolving consumer needs.

Based in Dubai, she has overseen CNN Arabic during a time of great regional upheaval, over a period which has encompassed the US-led invasion of Iraq, the Arab spring and the rise of Islamist militant group ISIS.

Faraj was born in Amman, Jordan. She has a bachelor of arts in Journalism and Mass Communications – radio and television from Yarmouk University in Jordan and a master of arts in International Journalism from City University in London. Faraj is fluent in both Arabic and English. 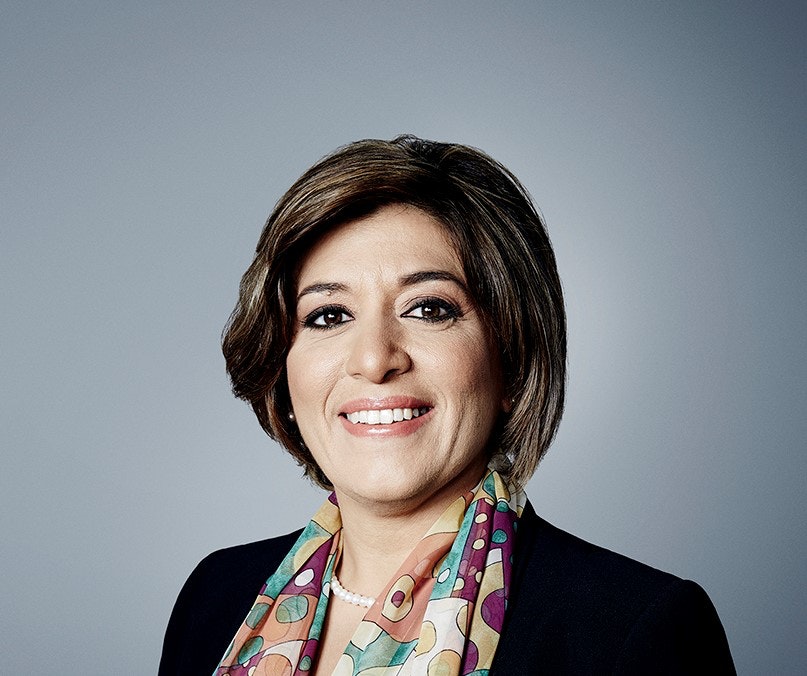 Creating the right environment for women to succeed

A seat at the table - building the boardroom

Meet the roundtable hosts and panelists