We have invited some of the industry leaders to offer their expertise, knowledge and guidance throughout programme creation.

The Advisory Board will help shape the key topics for the agenda, assist with feedback on technical papers submitted, provide perspectives on opinion pieces throughout the run-up to the event, and offer comment on the nominations received for the prestigious NGON & DCI Awards.

Brad Booth is a long-time leader in Ethernet technology development and standardization. Currently heading up the 25/50G Ethernet Consortium and the Consortium for On-Board Optics, he is a Principal Engineer at Microsoft, where he leads the development of hyperscale interconnect strategy for Microsoft’s cloud data centers. He is also the founder and past Chairman of the Ethernet Alliance. Brad was previously a Distinguished Engineer in the Office of the CTO at Dell Networking, where he developed Dell's next generation server-storage-networking fabric strategy. He has also held senior strategist and engineering positions at Applied Micro, Intel, and PMC-Sierra. The holder of 14 patents related to networking technologies, he has received awards from the IEEE Standards Association for work on Ethernet standards and awards for his contributions to Gigabit Ethernet, 10 Gigabit Ethernet, Backplane Ethernet and Ethernet in the First Mile. He was listed as one of the 50 most powerful people in networking by Network World magazine. 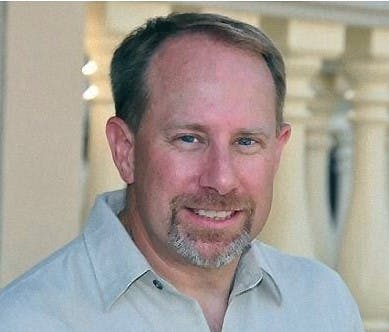 Sterling has more than 15 years' experience in telecommunications as an industry analyst and journalist. His coverage area at Heavy Reading is optical networking, including packet-optical transport. He also authors Heavy Reading's Packet-Enabled Optical Networking Market Tracker and Next-Gen Core Packet-Optical Market Tracker. Sterling joined Heavy Reading after five years at IDC, where he served as lead optical networks analyst, responsible for the firm's optical networking subscription research and custom consulting activities. Sterling is a frequent speaker at telecom industry events and a highly sought-after source among the business and trade press. 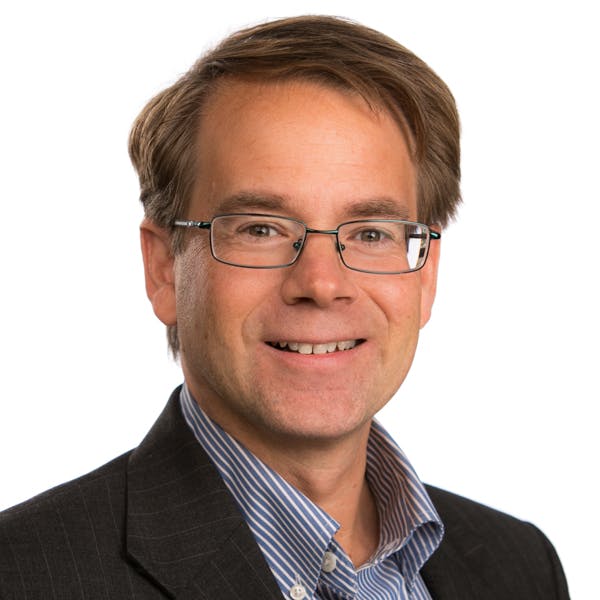 He received his Ph.D. in Computer Science at the Leibniz University of Hannover, Germany, after having successfully completed his Diploma in Electrical Engineering at the Technical University of Munich, Germany. Network architectures including topology, connection points, bandwidth demands, etc. as well as the evaluation and deployment of the most recent WDM technology are within his main focus. Telefónica Germany is currently performing a transformation of its backbone towards partially disaggregated WDM networks. 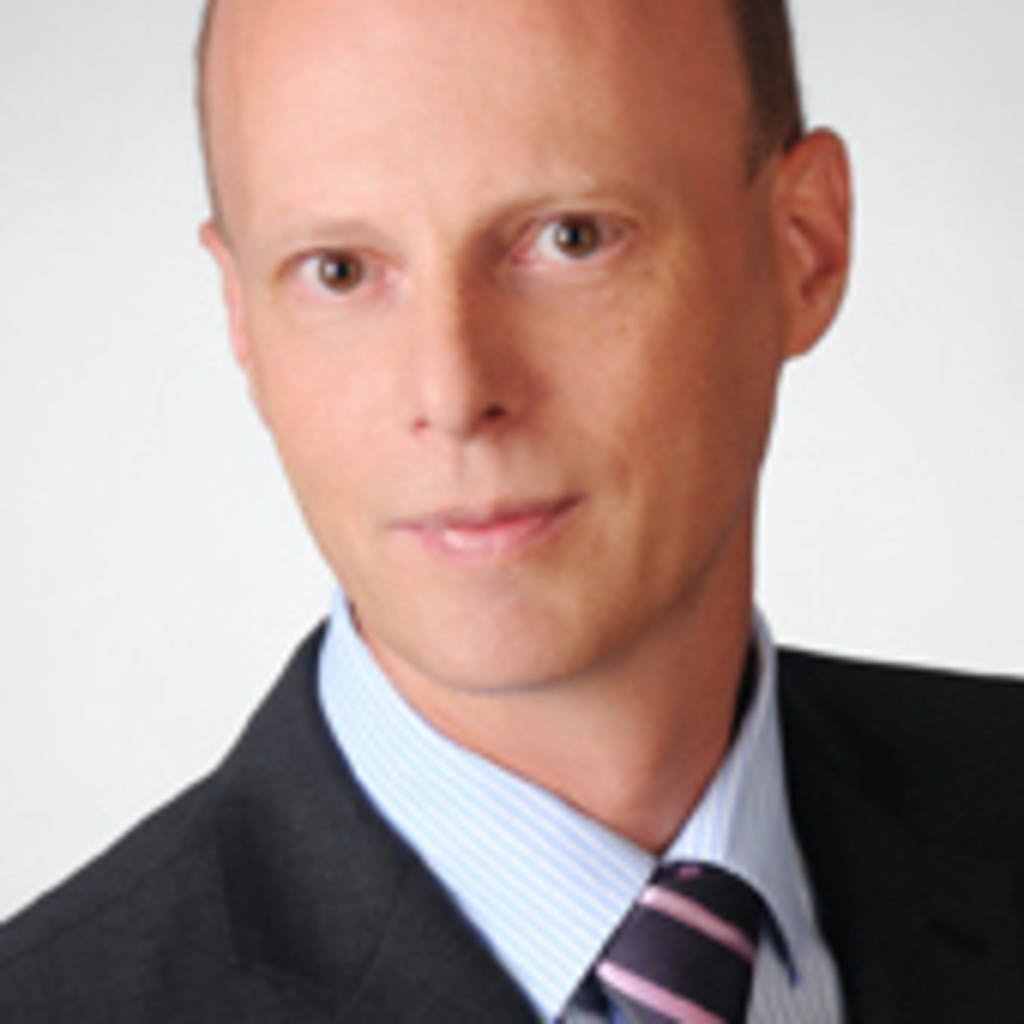 Xiang Liu has more than 20 years of experience in the optical communication industry. At Huawei, he is responsible for advanced optical technologies and industry development for the transmission and access network product line. Before joining Huawei, Xiang had been with Bell Labs working on high-speed optical transmission technologies for 14 years. Xiang has a Ph.D. degree in Applied Physics from Cornell University. He has authored over 340 publications and holds over 85 US patents. He has served as a General Co-Chair of OFC 2018, and is currently serving as a Deputy Editor of Optics Express and an Executive Committee member of the IEEE ON2020 industry connection activity. Dr. Liu is a Fellow of the IEEE and the OSA. 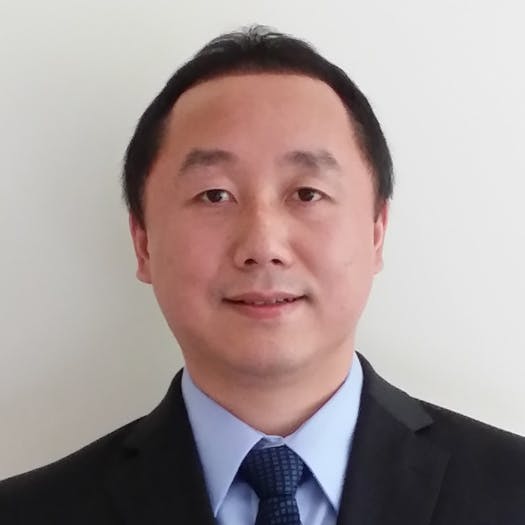 Andrew joined BT in 1985 after a BA in Physics from Oxford University. He has helped design a wide range of optical network systems and technologies, including long haul subsea and terrestrial DWDM networks. He has been responsible for optical fibre and systems specifications. He currently leads BT’s optical core and access research including optical access, high speed transmission, Software Defined Networking and Quantum Communications. He regularly speaks at conferences and was Technical Program Chair for OFC 2015 and General Chair for OFC 2017. He is an associate Editor of Journal of Optical Communications and Networking (JOCN), is Visiting Professor at Essex University, Senior Member of the IEEE and a Chartered Engineer with the IET. He currently is project manager for the EU Horizon 2020 project ‘Metro-Haul’. 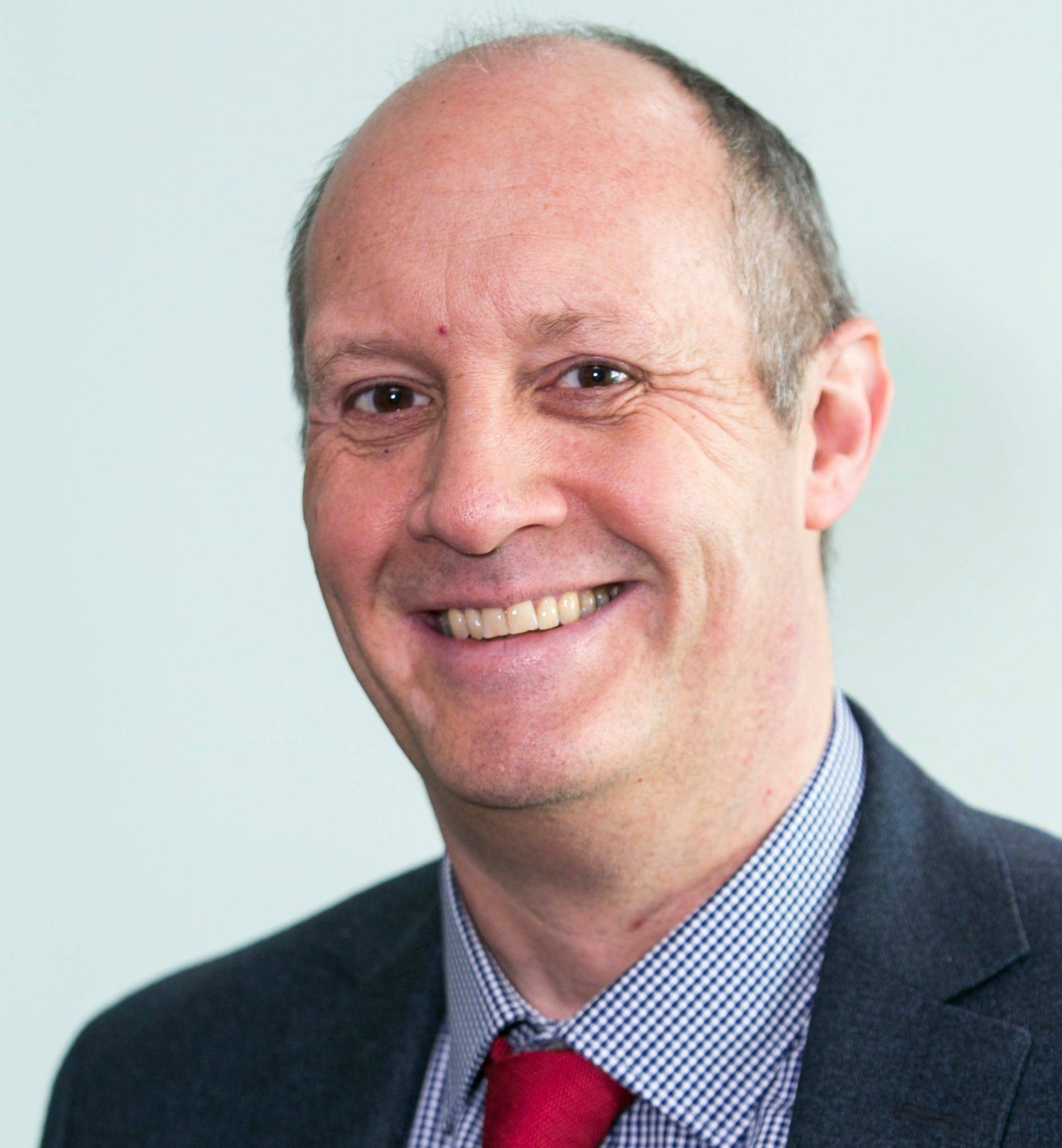 Tim Doiron is Principal Analyst at ACG Research, leading the firm’s Intelligent Networking practice. Doiron’s work is focused on network innovations and transformations in the areas of packet optical networking, data center inter-connect, transport/multi-layer software-defined networking, mobile anyhaul and enterprise services virtualization with network function virtualization and vCPE/SD-WAN. Tim has ongoing collaborations in areas of network programmability, visibility, telemetry and automation. Tim has more than 25 years of networking and telecommunications experience across business and technical organizations. He has served in executive and managerial roles: VP/general manager, VP of product management, director of marketing, product manager, business development and software engineering manager at vendor and service provider companies Coriant, Tellabs, ARRIS, Cadant, Ericsson and AT&T Mobility. Tim has extensive experience bringing new products to market. Tim is a frequent speaker at industry conferences and has authored numerous articles. He holds a Master of Business Administration, Webster University; a Master of Science in electrical engineering, Virginia Polytechnic Institute and State University; and a Bachelor of Science degree in electrical engineering, Southern Illinois University. Doiron also holds eight patents and is a member of IEEE and the Optical Society (OSA). He is an active member of the Electrical and Computer Engineering Industrial Advisory Board at Southern Illinois University where he serves as an advisor to the department chair. 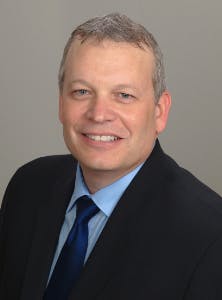 Ian is a Principal Analyst with Ovum’s Intelligent Networks practice. He leads and supports Ovum’s syndicated research and publications on optical networks, optical components and Enterprise Ethernet services. He is currently leading new research on the rapidly growing Data Center interconnect market. He is a regular speaker, panelist and moderator at industry, service provider and system vendor events. He also contributes to setting the agenda for many industry events, including the OFC’s Market Watch, MEF’s GEN2014-16 Event series and the IIR’s WDM and Next Generation Optical Networking conference series. He also conducts custom research and consulting for clients. His clients include communications service providers, rights-of-way owners, system vendors, components vendors and the financial/legal communities. His recent custom efforts have included evaluating service provider market entry strategies; sizing dark fiber markets; competitive analysis of a regional data center market; assessing vertical market opportunities and sizing the data center interconnect market. Prior to his work in the analyst community, Ian started with system vendors: Nortel, Bell-Northern Research and Maryland-based optical start-up Corvis. Ian received his MBA from Queen's University at Kingston, Canada and his BSc in Electrical Engineering from the University of Manitoba. 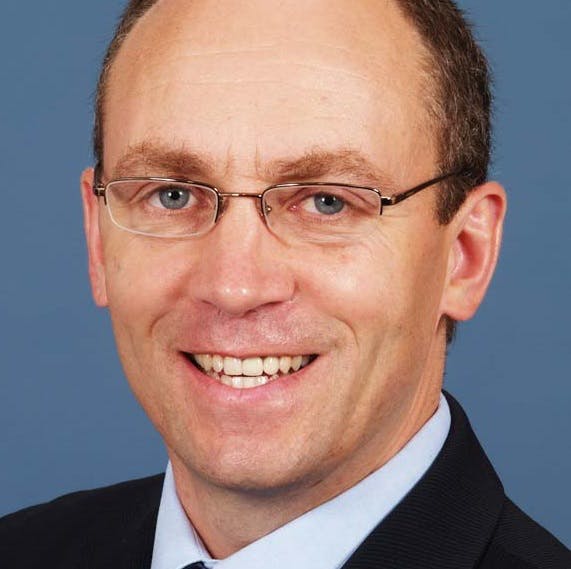 Mervyn Kelly is responsible for helping customers and partners improve their business through software and hardware-based network transformation and delivering new revenue streams such as high-performance on-demand cloud services and virtualised IT applications.

He has been in the Telecoms industry for over 20 years, and prior to his current role, Mervyn held EMEA Product Marketing and Business Development senior management positions in the industry covering Carrier Ethernet, Optical, OTN, fibre to the home and IP routing market segments.

Mervyn is a Chartered Engineer and holds a BSc (Hons) degree in Microelectronic Engineering from the University of Ulster. 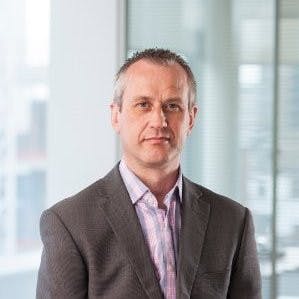 Heidi Adams joined IHS Markit in March 2016, bringing over 20 years of data networking and communications expertise to the team. As the lead analyst for IP & optical network research, she is currently focused on assessing the impact of emerging cloud-centric residential, business and mobile service architectures on the evolution of transport network infrastructure. Throughout her career she has been active in bringing new networking technologies to market for service providers, mobile network operators and large enterprises. Prior to joining IHS Markit, Heidi has held senior roles in product marketing, PLM, technical support, and R&D, at Nokia (Alcatel-Lucent), Nortel Networks, Bell Northern Research and IBM. Heidi holds a Bachelor of Science degree in electrical engineering from Queen’s University (Canada) and an MBA from the University of Ottawa. 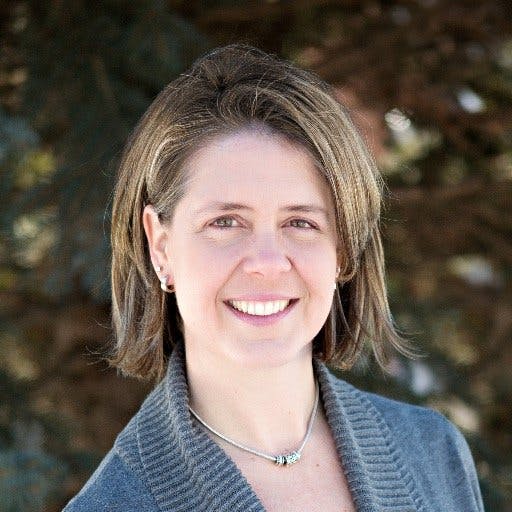