Connectivity Project of the Year Award 2021

This award celebrates the network providers and services going above-and-beyond to provide connectivity in an environment where demand has never been higher, and broadband has become a lifeline for access to education & economic activity. 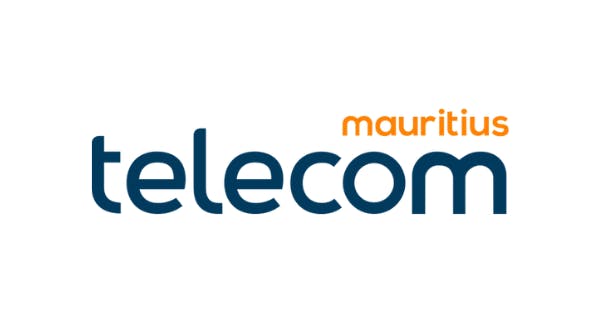 Connectivity has kept us informed and employed during the COVID-19 lockdown; the sudden outbreak has increased our collective reliance on the internet. As a result, Mauritius Telecom (MT) has taken fast and bold initiatives to bring the best connectivity solutions to the market and adapting them to the specific needs of each and every segment of the population.

MT has done many things to propel connectivity in Africa, including their Life Extraordinary initiative, which targeted all customer segments from individuals/families to all types of businesses and is the latest boost to this leading position. They are now focusing on providing Gigabit speeds to small and medium enterprises in November 2021 under an umbrella of a national campaign to ‘Support Small’s’ targeting 135,000 SME’s in the country.

For Mauritius Telecom, connectivity is to be treated as an essential service that is affordable and easily accessible to everyone. Internet access is a lifeline, not a luxury. 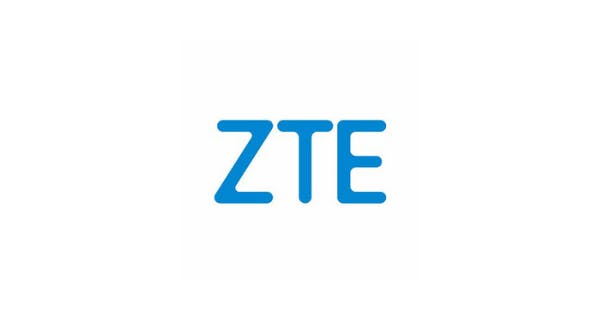 The persistent growth in mobile data traffic during the last 10 years has incentivised mobile network operators (MNOs) to continuously innovate and improve their network coverage and capacity by investing in new sites and spectrum. However, both are scarce resources. MNOs must invest in new 5G mobile technology to increase spectrum efficiency and avoid a drop in customer satisfaction due to network congestion.

SuperDSS is an ideal way of fast 5G deployment and at the same time offering legacy voice service experiences over 1800MHz or 2100MHz band, in order to maximize spectrum return on investment. It provides operators with more flexibility in fast and efficient 5G deployment. By virtue of AI and big data, SuperDSS will empower operators to build a more intelligent and efficient network. 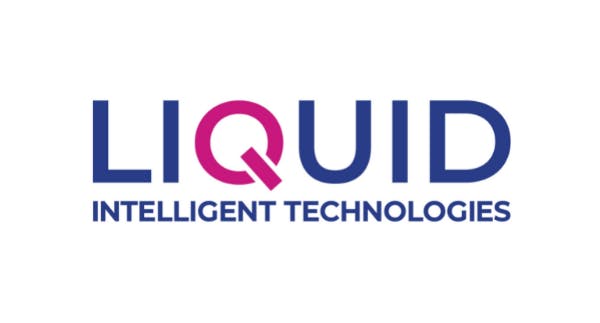 Three digital corridors offer the lowest latency performance between Miami and Singapore via Africa and provide access to all the major sea cable networks connecting to the African continent.

These fibre links are feats of engineering, innovation and determination. 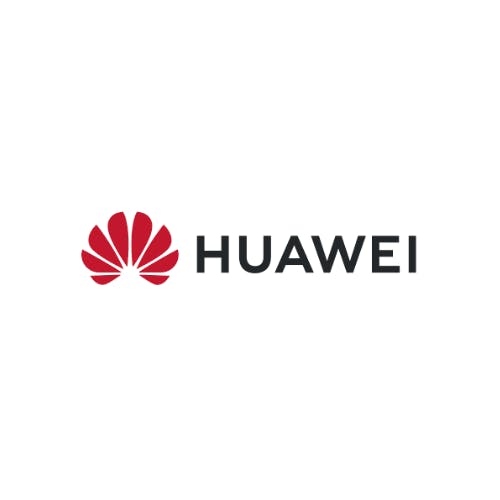 Among the many inequalities exposed by COVID-19, the digital divide is not only one of the most stark, but also among the most surprising. Even in developed countries, internet access facility is often lower than we might think. According to UNESCO, in developing nations 47% households have internet connection, and just 19% in the least developed countries. During pandemic, More than one billion children across the globe are locked out of classrooms because of quarantine measures. Working from home is only a reality for service sector workers and administrators. But not all the children or worker can attend their online education or work, due to the unavailability or expenses of home broadband service. FWA helps people to continue their work and education during the epidemic, and also play vital role to reduce spreading the epidemic.

According to the Global mobile Suppliers Association (GSA) reported in June 2021, that FWA technology has been implemented in 436 networks in 171 countries/territories based on LTE or 5G; that equates to more than half of all operators with commercial LTE or 5G networks worldwide. Among them, there are 84 operators from Sub-Saharan Region who are delivering FWA service to Households and Micro & Small Enterprises.

Providing broadband for everyone is an unworldly dream, and it requires operators’ improvised action to make these dreams come true. FWA (Fixed Wireless Access) enables operators to reuse existing mobile network capacity, improve Quality-of-Services, and provide faster affordable connectivity. There are several reasons why FWA has become a viable technology alternative to the Fiber technology. Deployment is relatively easy, it can also expand wireless broadband coverage and potentially provide more than 90% accessibility to the population.

The FWA also has the capability to enable a fiber-like experience for households using 4.5G/5G technologies high capacity. Besides, FWA can reach those areas where fiber is impractical or take a long time to deploy and provide broadband connectivity to speed up a countries National Broadband Network. Return of investment (ROI) is another advantage for FWA comparing to the fiber network, the duration is less than three years.

Due to the advantages of FWA technology, those who previously did not have access to digital services in the region, now can access connectivity up to 10Mbps. Until now, Huawei supported more than 5.9 million households having home broadband connection using FWA solution in the region. Hence, FWA is playing a vital role in addressing the Sub-Saharan Region's digital divide and bringing true and affordable broadband to underserved areas.